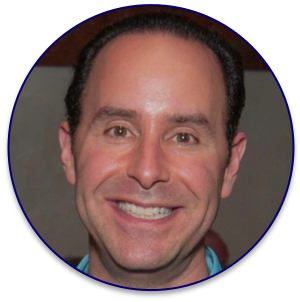 Mr. Friedman has been working with enterprise software applications for a quarter of a century. After receiving his MBA, he began his career at Accenture (then Andersen Consulting) designing, developing and deploying enterprise business applications. At subsequent consultancies, he achieved the only perfect Client Satisfaction score in a consultancy’s European operations, and authored best practices for multinational application implementations. He worked at Salesforce running the Professional Services group for their flagship Northwest Region covering parts of the United States and Canada, which managed two of the four largest implementations of Salesforce at that time. In the late 90s, he was published in Siebel Magazine for his original methodology for rapid application development (“Turbocharging Siebel Enterprise Application Deployments”. Siebel Magazine (Volume I Issue 5): p43 – 45.). He has since also been interviewed for / published in CXO, InformationWeek and Forbes.com as a thought leader and contributor.